Medical Solutions Supplier is committed to telling the stories of patients with lipedema. We believe by sharing what these brave and resilient patients have learned as well as what leading medical professionals have discovered, many will be inspired to manage their condition –  and find hope in the process.

Register For The Roundtable

It's our special Fitness episode with Coach Bob Cornute (the encouraging voice behind @LipedemaFitness). Your questions about strength training, resolutions, stretching, and much more are answered, along with our regular discussions about lipedema-related matters.
Previous Next

April Sluder's Lovely Lipedema Ladies Facebook group is inspiring! From "Selfie Sundays" asking members to show their beautiful faces, or quotes like "It's not your job to like me. It's mine..." from Byron Katie, her mission is clear: "I help people see their own worth and live life unapologetically." A Masters' level social worker and Certified Life Coach, April also has lipedema. She always noticed something was different about her legs, but after the birth of her second daughter, her condition became more pronounced. When a contestant on The Biggest Loser was diagnosed with lipedema, April had a realization: "That's me!" This led to a formal diagnosis from Dr. Steven Dean from Ohio State University's Wexner Medical Center. She still says "my legs fight me" but she continues to press through while encouraging others.
Previous Next

Give Yourself Grace: Marie McGowan’s Lymphedema and Lipedema Journeys

Marie McGowan brings a wealth of medical expertise to this interview. She's a Certified Lymphedema Therapist, a Senior Therapist at Prisma Health in South Carolina, as well as a Physical Therapist. Her unique empathy and passion to help lymphedema patients are, in part, because of her own lipedema diagnosis.
Previous Next

Be a Defender of Self: The Angela Jones Interview

Once weighing over 400 pounds, Angela Jones had surgery and was prescribed a pump to manage her lipolymphedema, but it sat in her closet largely unused. Then she discovered the Lympha Press Optimal Plus. Pain has reduced dramatically, a knee cuff disappeared, and she says it's "the only tool to manage her condition."
Previous Next

Dr. Jaime Schwartz has perfected a manual extraction process that offers women with lipedema a chance at life with much less pain.
Previous Next

By 2014, Kim Wilson was rendered permanently disabled and it took another four years to finally obtain a Dercum's Disease diagnosis. Learn how she manages her condition.
Previous Next 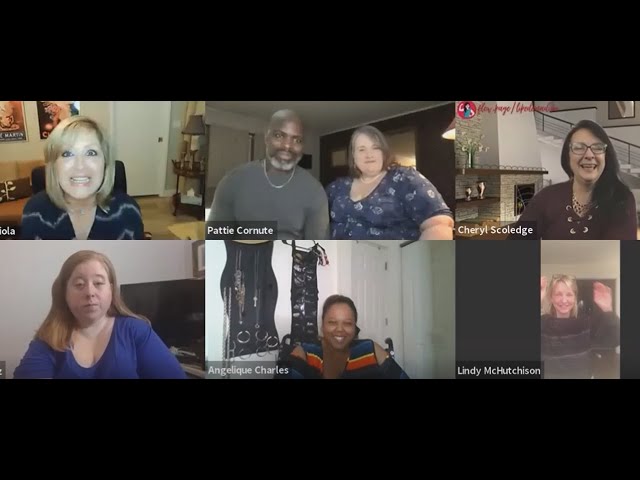 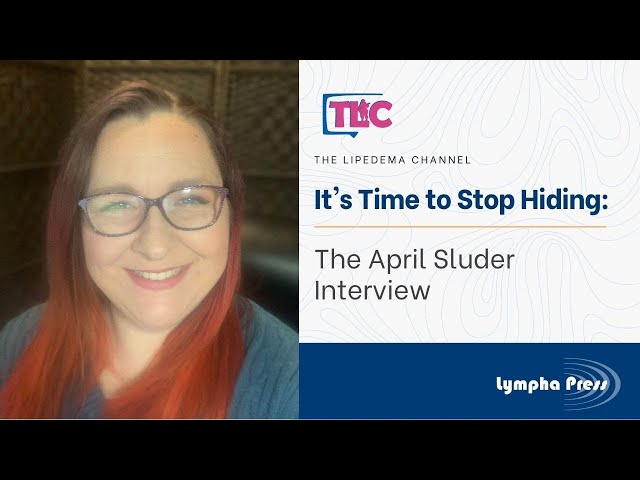 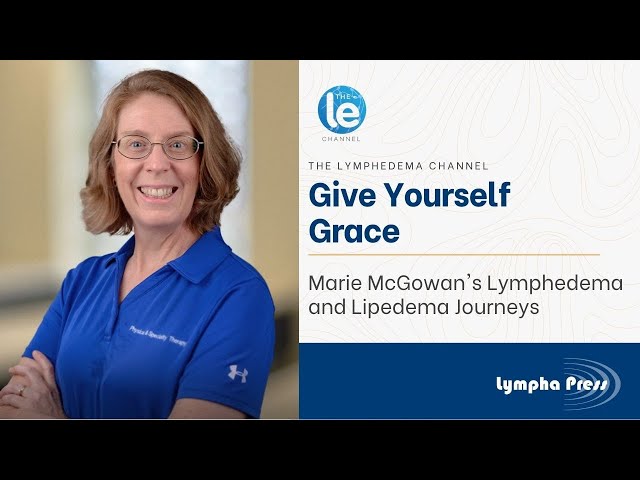 Give Yourself Grace: Marie McGowan’s Lymphedema and Lipedema Journeys 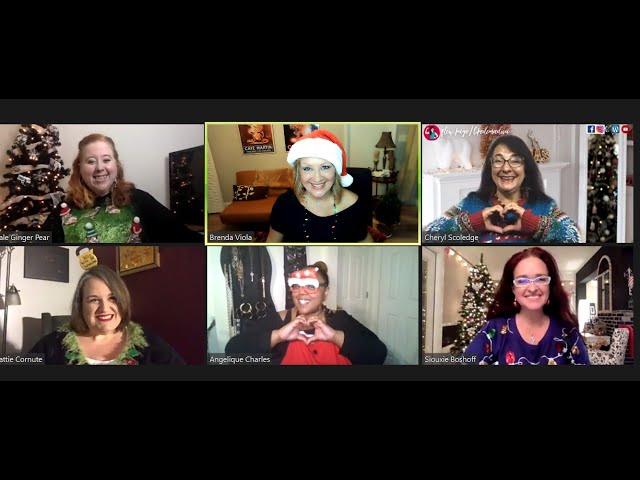 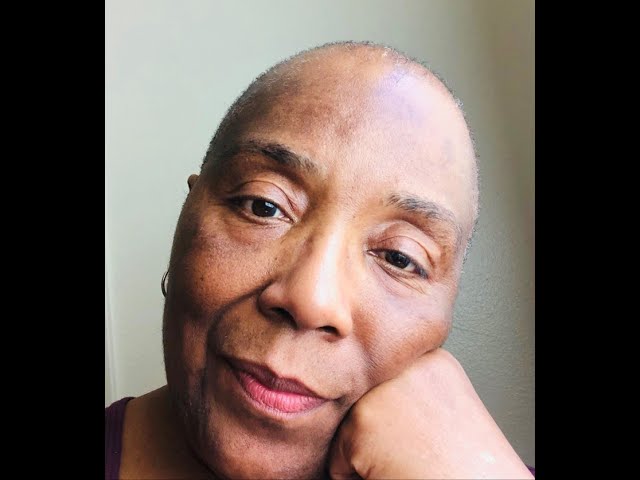 Be a Defender of Self: The Angela Jones Interview 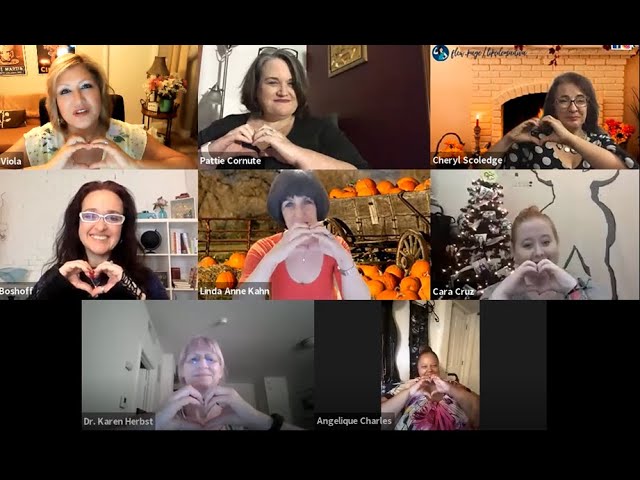 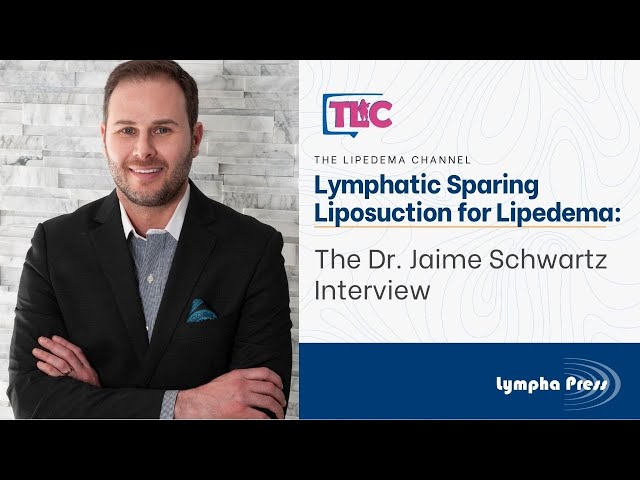 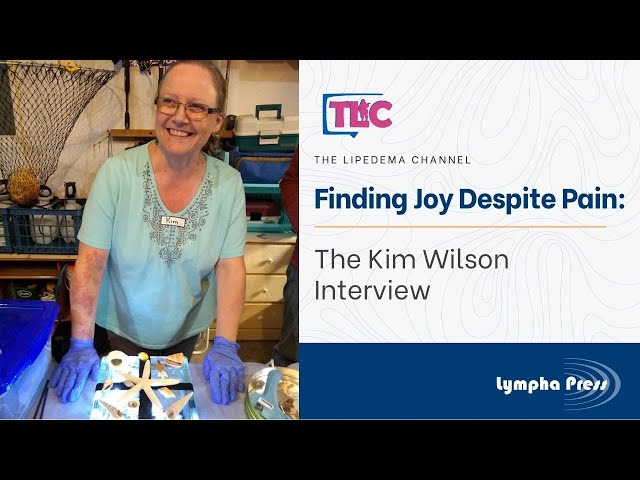